Miranda Kerr and husband Evan Spiegel live the "Paris dream" as they recently shell out a whopping $30 million in a grand Paris mansion.

According to the New York Post, the couple married for almost three years moved into the massive property located at the heart of Paris, at the 16th arrondissement, just behind the famous Seine River.

After receiving French citizenship from President Emmanuel Macron in 2018, the 30-year-old Snapchat co-founder acquired the property back in May. 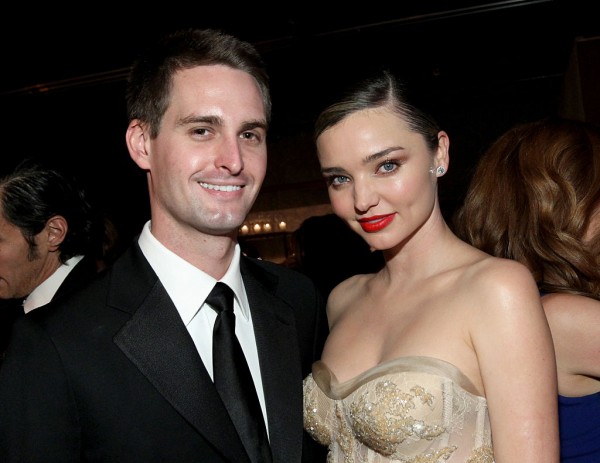 The Paris mansion's luxurious amenities include a library, a music room, a wine cellar, and a swimming pool in the courtyard. It also boasts a grand family room that opens onto a majestic landscaped garden and separate quarters for staff.

Despite the Paris mansion's palatial features, Miranda Kerr and Evan Spiegel have undergone a series of renovations to tailor the house to their personalities.

"It hadn't been touched for years. Some of the original features had been removed in previous renovations and the two floors were completely different in design," Bryan explained, as reported by Elle Decor.

Their main goal is to restore the Paris mansion's lost splendor.

"We investigated the baseboards and cornices from the time it was built, we changed the location of the pool, now in the center of the ground floor next to the kitchen, and we hired the best artisans in France to make the bones of the house as authentic and antique as possible. The paint finishes, for example, are the work of the prestigious Ateliers Gohard," Bryan added.

In terms of color palette, Bryan and his team followed a calm color scheme to create an elegant space that screams elegant yet cozy.

"We tried to mix as many textures as possible and we only had one rule: nothing shiny!" Bryan said.

The entire house boasts a combination of antique art and furniture from the best galleries in Paris. Some were created by artisans, while others were great finds from the Flea Market.

As a result, Bryan's team achieved a traditional Paris mansion with a modern vibe touch.

In an Instagram post, the interior design team declared that this Parisian townhouse had been their "most challenging but most rewarding project to date." 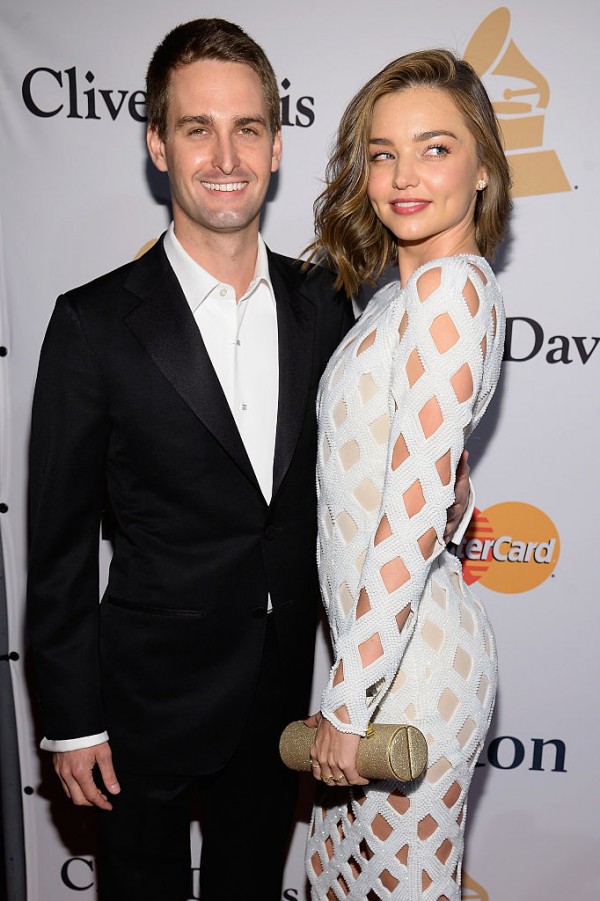 The Snapchat mogul and supermodel started dating in 2015 after meeting at a Louis Vuitton dinner. After a year of a whirlwind romance, the couple got engaged and eventually tied the knot in 2017.

In May 2018, the power couple welcomed their first child, Hart, and had baby number 2 named Myles in October 2019.

Kerr and Spiegel will surely have a next-level adventure as they seek residence in the city of love.