Britney Spears has ditched one of her many celebrity homes as she continues with her conservatorship battle.

According to the New York Post, the iconic pop star just closed the deal for her Beverly Hills mansion, which was sold at $6.4 million. Britney's estate was initially priced at $9.45 million when it was first listed in July 2018. But since then, the property has had a significant rate decrease of about $3 million.

The "Toxic" hitmaker bought the property back in 2007, soon after she broke up with now ex-husband, Kevin Federline. Reports show that Britney stayed in the Beverly Hills home from 2007 to 2012 when she was in and out of rehabilitation facilities.

On January 15, the new owner of the sprawling mansion located at the star-studded Summit neighborhood secured the property for $6.4 million.

According to Douglas Elliman listing, the 7,453-square-foot celebrity home's architecture is inspired by the Mediterranean-style villa. It features six bedrooms and a six-and-a-half bathroom.

The property boasts high ceilings, and the living room is connected to the backyard with marvelous landscaped gardens and a fire pit.

The master bedroom, which is believed to be Britney's sanctuary, and all other downstairs rooms connect to the backyard, which features a landscaped meditation garden.

Other high-end celebrity home facilities include a full-service home theatre, a chef's kitchen, a custom pool, and a spa.

Britney Spears reportedly acquired the property for its "paparazzi-proof" factor. Aside from being a well-secured property, the estate is also situated in a gated community, making the pop star enjoy her privacy.

The listing described the property as both an "entertainers vision" and "private retreat" in one. 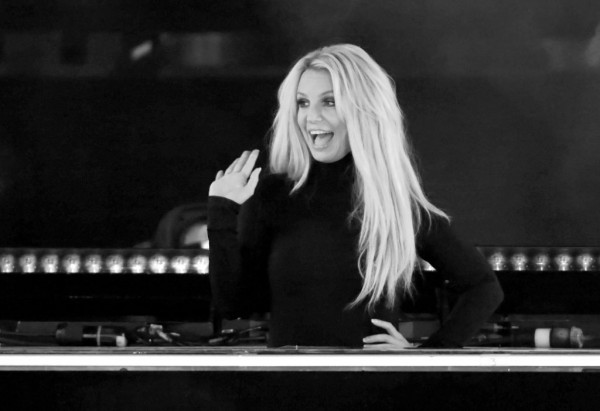 It is not the first time that the "Lucky" singer put up one of her priced real estate in the market. In 2017, Britney Spears also sold her Thousand Oaks home for $7 million.

According to the Los Angeles Times, the singer initially listed the 8,500-square-foot residence for $9 million. But after sitting on the market for a year, it was relisted with a $2 million price cut.

As per The Real Deal report, the sprawling mansion has five bedrooms and seven bathrooms. It also features a home theatre, a massive living room, a two-island kitchen, and a family room with a wine cellar.

Meanwhile, outside the 1.4-acre property is a swimming pool with a "party-sized" spa and waterfall.

Britney Spears' life has been an open book to the public. Her most recent battle is her attempt to kick out her father, Jamie Spears, from her conservatorship. For the past 12 years, the elder Spears have had legal, financial, and professional control over the singer's finances.

Fans of 90s pop icon also has a growing social media movement called #FreeBritney. It started after die-hard supporters noticed an unusual behavior from the singer based on her Instagram posts. The campaign claims that Britney is being held hostage and controlled by her caretakers, as instructed by her father.

The Free Britney Movement includes an online petition, social media outrage, and protests calling for to release of the pop icon from her conservatorship, which has been controlled by her father since day one.