Eviction Protection Soon to Expire, Many May Become Homeless

A nationwide ban that provided eviction protection to many residents during the pandemic is now worried about what will happen to them if the ban expires. Many are wonder what would happen to them if no action is taken by the government in extending the said ban to protect them from eviction, and ultimately, losing their home.

People Will No Longer Have Eviction Protection

Many tenants fear for their place of residence since there is no immediate action from the government regarding the national eviction ban that was implemented to combat the further spreading of COVID-19. According to CNet, millions of residential residents will be severely affected if the national eviction moratorium is not extended or replaced after the 31st of December, 2020.

The number of possible affected residents sums up to 43 million rental households. Out of that number, 19 million people in 6.7 million rental homes can be immediately evicted without moratorium protection. 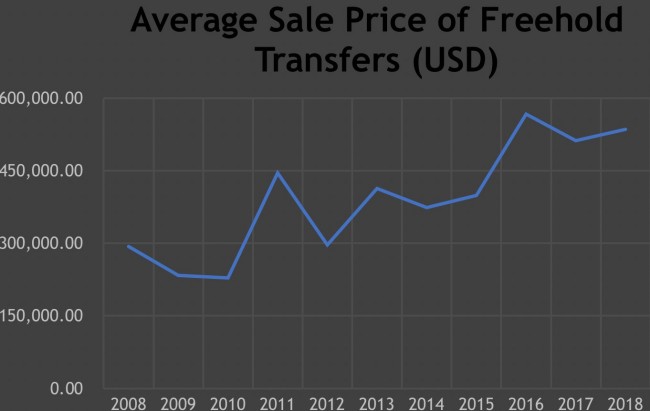 Not All Receive Protection from Eviction Under the Moratorium

However, it seems not all have received the eviction protection, regardless of the moratorium being active. According to AP News, there are reports and incidents that many are still evicted from the rental homes, paying no heed to the said eviction ban implemented by the Trump administration.

One example is a tenant from a residential home in Cleveland, which only happened last October. Due to being hospitalized in August for the treatment of COVID-19, she wasn't able to pay her $500 monthly rent since she needed that money to buy her food for survival.

Some judges in some states, such as North Carolina and Missouri, haven't recognized the moratorium, resulting in some people's eviction in those mentioned states. On the reverse side of this, some landlords failed in their suing attempts against the said ban, saying that it has dramatically affected them financially and the said ban is an infringement on their property rights.

Other Countries Have Issues with Evictions As Well

Aside from the United States, other countries have the same problem regarding their residents under rental properties. One such example is in the United Kingdom, wherein they have implemented the same ban just like in the United States, to prevent the further spreading of the deadly virus within their communities. But sadly, the UK government was not successful in extending their eviction ban, causing many problems for many people affected by it.

According to Inside Housing, instead of implementing a new eviction ban, the government has instead told landlords to provide a six-month advanced notice to their tenants, especially those with serious cases. Additionally, they have stated that they have already implemented steps to help affected tenants, such as helping businesses pay salaries, the extension of the furlough scheme, and increasing the welfare safety net to £9 billion pounds.