COVID-19 has changed our lives in so many aspects. It has changed the way we work, our consumer habits, our family dynamics, even our love life. However, one interesting effect of the virus less discussed is on where we choose to live. It is clear by now that all over the US, people are leaving big cities and moving to smaller towns, preferably suburbs - and real estate investors are keeping a close eye on this trend.

Naturally, this can be explained with a health rationale. Open spaces are less vulnerable to infection from the virus. However, there are more plausible reasons for this phenomenon, which was clear even before COVID-19. The big question remains what the future holds for urban living - is there going to be a reverse shift back to the cities once this is all behind us? This question is especially important to investors in the residential real estate market, but not only.

It's no secret that living in city centers is much more expensive than in the small-town suburbs around them. The issue here is the growth in difference, or in other words, the widening of the price gap between the two. True, the housing market's crash in 2008 did narrow this gap somewhat. Nevertheless, when families choose the place they want to call home, they've got some other expenditures on their minds: education, transportation, city taxes and so on.

Take a look at this comparison between the cost of living in Erie to that of living in Pittsburgh. The difference in housing prices is enormous (almost twice as much to live in the latter), despite the fact that Pittsburgh isn't such a big city, and Erie isn't a small town. Now, imagine what the difference between Philadelphia and one of its suburbs would be. True, some aspects of living in the suburbs are more expensive, such as health and transportation for those working in the city and living outside it. But overall, the numbers don't lie: Urban life has become too expensive for the average American. 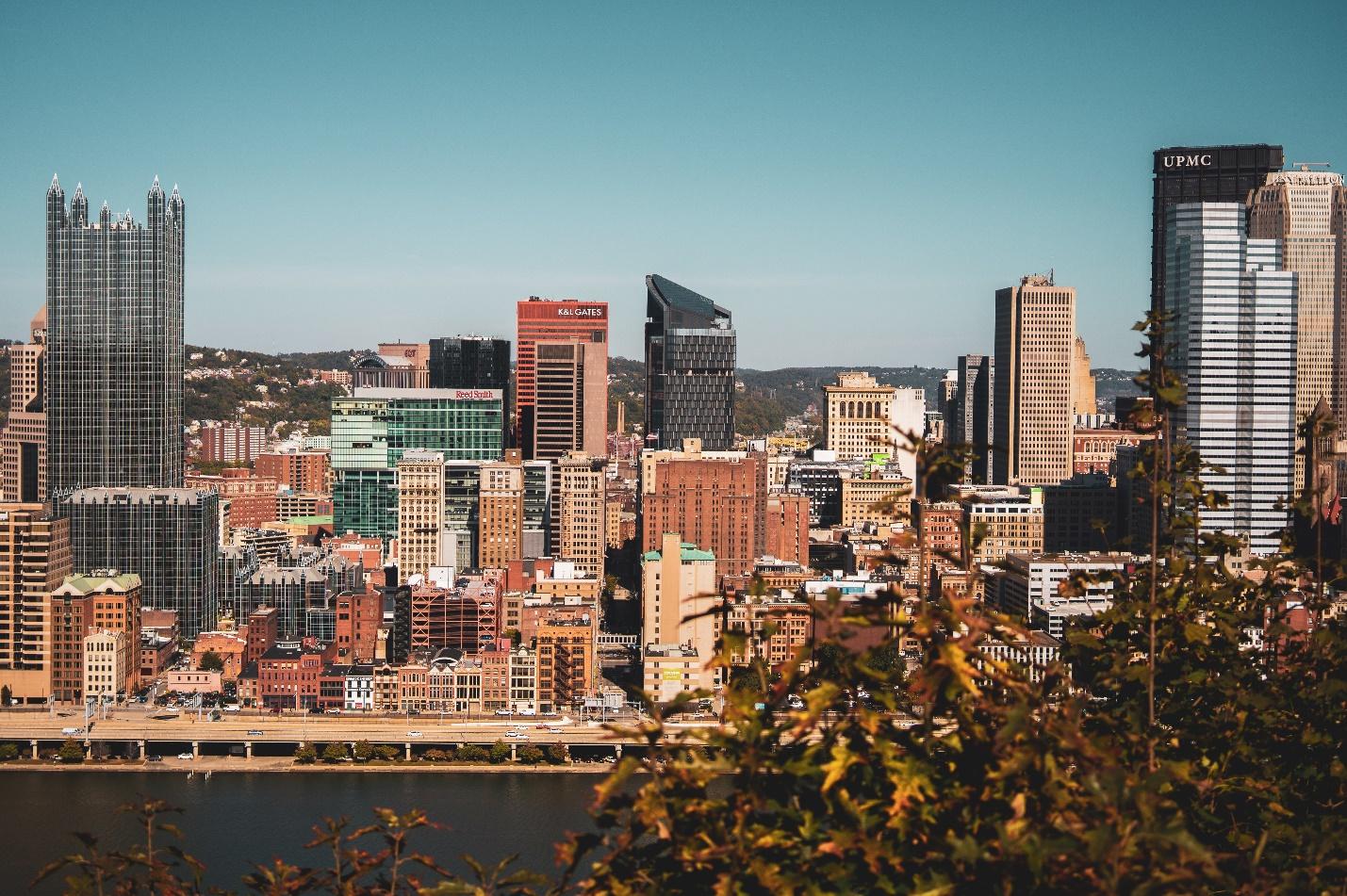 People who move to the suburbs do not want to compromise on quality of life. That's why things like culture, entertainment and nightlife are also important - and they're usually better in big cities. However, while a growing dissatisfaction is being expressed toward urban public transportation, it seems there is an improvement in the quality of the suburban kind. This means people are willing to stray a bit further from work or from their favorite movie theater, since they know they can reach it without a fuss - even from the suburb. Add to that the fact that suburbs are developing their own leisure centers, including shopping, entertainment and recreation - making a trip to the big city unnecessary sometimes.

Reports released by two real estate giants can attest to that. Unibail-Rodamco-Westfield, a European commercial real estate company with approximately 50 shopping centers in the U.S. alone, has reported that plans to expand its Montgomery Mall, located in the D.C. suburb of Bethesda, are underway. Reminder: This comes at a time when indoor mall popularity is at an all-time low. Another example is Mishorim, a real estate investment company focused on the US commercial sector. The company owns 13 shopping centers, mainly in U.S. city outskirts and suburbs, and reports show that after an average two years after purchase, their commercial properties have marked an average of 50% rise in NOI and property value. 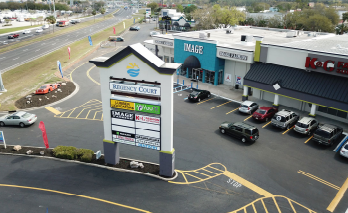 What does it all mean for investors?

It wouldn't be far-fetched to assume a rise in value of suburban real estate properties, and we're not just talking about the residential kind. Remember, though, that this is happening as we speak. Suburban real estate prices are already on the rise so if you're considering this kind of investment, choose your location wisely because in some places you might have already missed the boat.