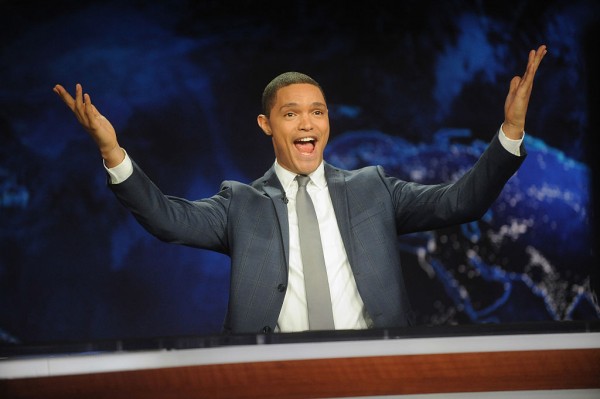 Celebrity comedian Trevor Noah has surely made a lot of laughs in 2020, including for himself. The Daily Show host has bought a home inside Los Angeles' tony Bel-Air neighborhood.

The 11,000-square foot mansion is reportedly inspired in Japan, with its all-white 18-inch thick walls that can remove all the noise, coming from outside.

It also has multiple sliding doors with glass windows that connects the outside to its beautiful infinity swimming pool backyard.

Aside that, the mansion has six bedrooms and 11 bathrooms inside, which include a contrasting design from the exterior. While the exterior has a clean, white touch, the interior joins 'heavy, dark timbers' design.

ALSO READ: Japanese-Inspired Homes From Shows You'd Wished To Be Your Own in Real Life

(Photo : Photo by Justin Sullivan/Getty Images)
A mansion style home is seen July 12, 2005 in Atherton, California. According to a recent survey by Forbes.com, Atherton, a small town in the heart of silicon has been called the most expensive ZIP Code, 94027, in the nation, with a median home price of nearly $2.5 million in 2004 and has been attracting several Google employees who are taking advantage of hot company stock options

The three-story mansion includes a screening room, with included multiple large sofas and a sizable bar. It also has a spa and a steam room, which is connected through an elevator, for easier access.

Trevor Noah has approximately $40 million net worth, according to SCMP. He even ranked as the fourth richest comedians in the United States, along with Kevin Hart, and Jerry Seinfield.