NFL player Tom Brady and his supermodel wife Gisele Bündchen bought their new home worth $17 million in the sophisticated Miami island called Indian Creek Island. The original mansion that they purchased will be demolished, in order to build a new eco-friendly design for the couple.

Surprisingly, Indian Creek Island is not just an ordinary place for personalities. This area is also called as the 'Billionaire's Bunker.' 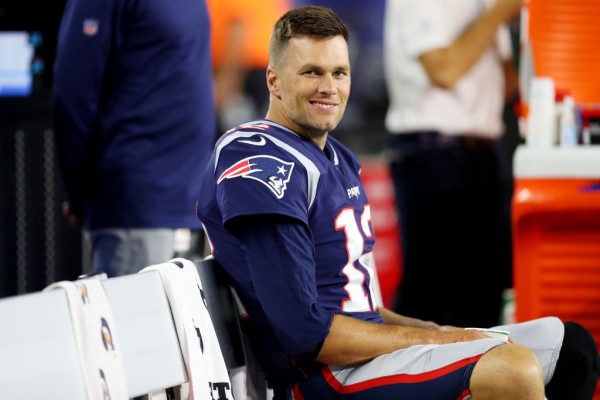 The 11 year-married couple Brady and Bündchen reportedly bought a new home in Miami. As of now, the couple rents Derek Jeter's sprawling Jetersville mansion in Tampa-- which is the NFL player's home team.

In a report in Business Insider and Page Six, the couple reportedly purchased a mansion in the Indian Creek Island, worth over $17 million.

There were no details on the design of the soon-to-be-home of the Bradys, but one thing that makes it unique is where it is located.

Indian Creek Island is one of the most sophisticated and secured places in Miami. It is located in a 300-acre island in Biscayne Bay.

It is protected by a private 13-person police force that patrols the perimeter from the water and by land. If you get to visit the center of the island, you will see Florida's most exclusive country club and a humongous 18-hole golf course.

Surprisingly, there were only around 30 homes inside this huge island. Due to its exclusivity, only famous personalities and richest people get to live inside this area.

Before the report of the new mansion house of the Bradys, the NFL player was reportedly seen sailing near the island on a 40-foot super-yacht.

Brady is a famous NFL player for the team Tampa Bay Buccaneers, and also the oldest team member that is still active on the team. He was once the highest-paid athlete in the world.

Meanwhile, his wife Bündchen owns a skincare and lingerie lines businesses. She is also connected to famous brands like Chanel and Carolina Herrera. In 2016, she had made more than $30 million.

Both parties of Bradys have not yet replied to any comments regarding this new rumored mansion.